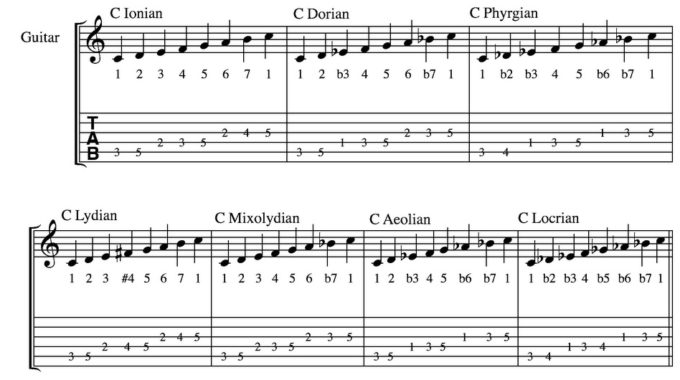 How to play Guitar Scales

In this guitar course, at the Creative Guitar School in Melbourne, you will learn the most basic vocabulary of music, the scales. We might say that the scales are like the letters of the alphabet. Scales are just groups of notes but they come to life in melodies, harmonies and songs. Let’s learn how to play guitar scales, these basic sounds of music on the guitar.

On the guitar we also have to be aware that we can play higher pitch notes in relation to the one we are playing in two manners: vertically and horizontally. Vertically, by moving downwards across the strings from low to high frequencies or horizontally along a string and or groups of strings moving from the neck towards the bridge.

I encourage the student to learn how to create melodies and use the scales in both manners. We will also develop the capability of seeing in our mind where an imagined pitch is on the instrument. That is you will be able to hear a melody, recognize the scale and then play that melody on the guitar.

When you hear solos by Frank Zappa, Steve Vai or Jimi Hendrix, you will hear them with a thorough understanding of scales. Once again, we will provide you with tools on how to play guitar scales that you will use in accordance to your creative output. 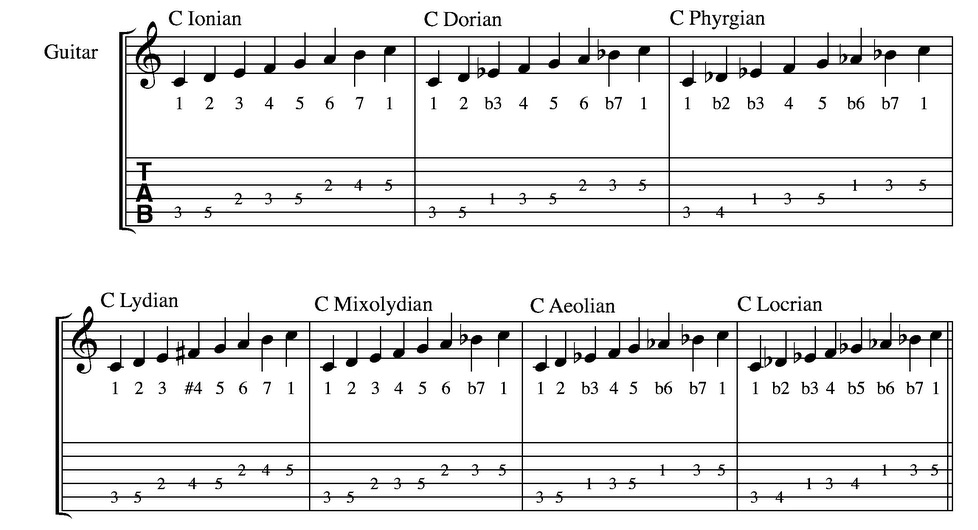 This course is not available online and can only be taken as part of the curriculum at my classroom structure of my Melbourne Guitar Lessons.

What is musical talent? How to develop it on your guitar ?

https://youtu.be/qoV8IbrEOSY J: The last of this series. T: Amigos para siempre J: Today we will…